Kol ha-kavod to Posnack Lower School’s Ben P. for helping pass new legislation correcting a 70-year old civil rights injustice. Last year, Ben learned of the civil rights injustice and decided to write a children’s nonfiction book for extra credit in Mrs. Meltzer’s 4th grade class. Ben finished his book just as the school year ended and gave copies of his book “Re-Righting History: The Groveland Boys”  to the victims’ families. They were so moved that a young boy would want to shed light on their story and encouraged him to publish it.

This year Ben got 25 families together for a book discussion and Skype session with the victims’ families. They met with local Florida Representative Bobby Dubose to sponsor a bill clearing the victims of any wrongdoing. Ben worked to raise awareness during Black History Month, speaking at Broward County libraries. He and his friends lobbied Florida Senators and Representatives to pass bills pardoning the victims. Ben’s efforts were rewarded when this historic legislation was passed unanimously in Tallahassee. With the victims’ families by his side, Ben was acknowledged on the floor of both the Florida Senate and House of Representatives for his efforts. He spoke at a press conference from the capital. Bill sponsors Rep. Dubose and Senator Gary Farmer gave copies of his book to every legislator. 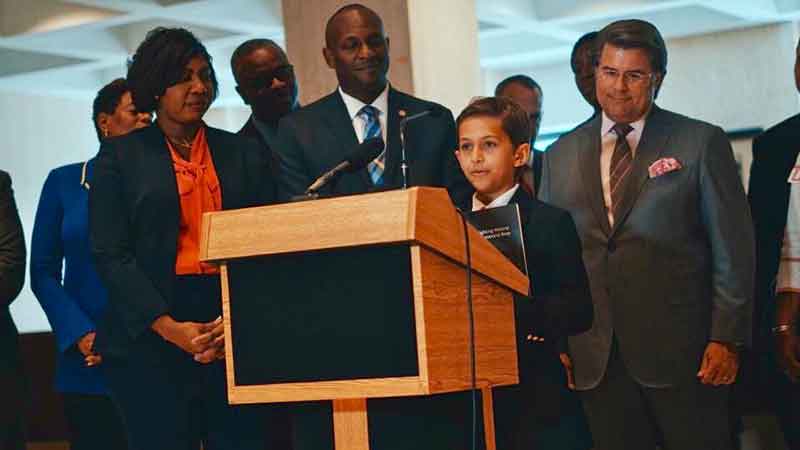 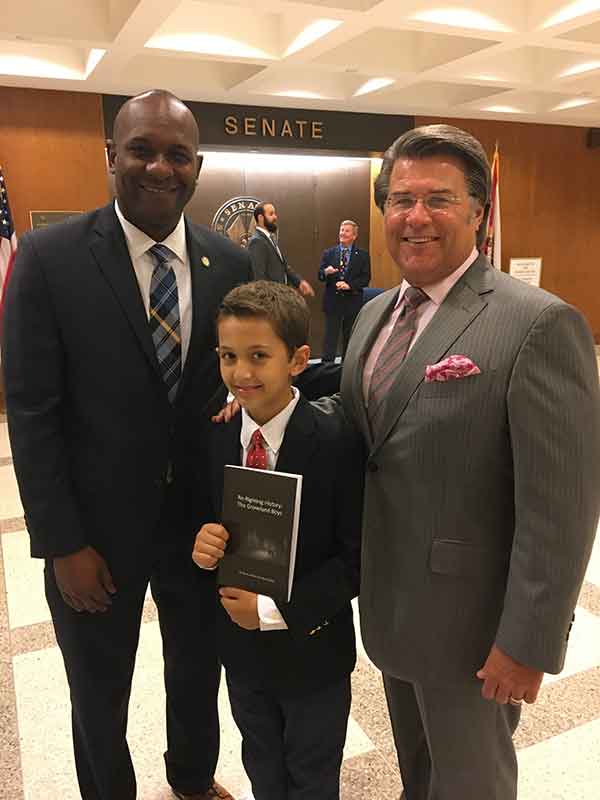 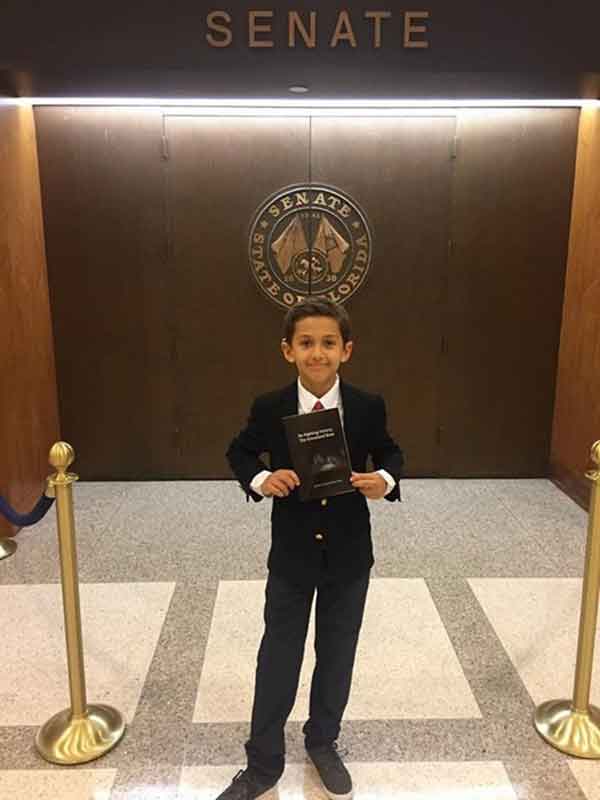 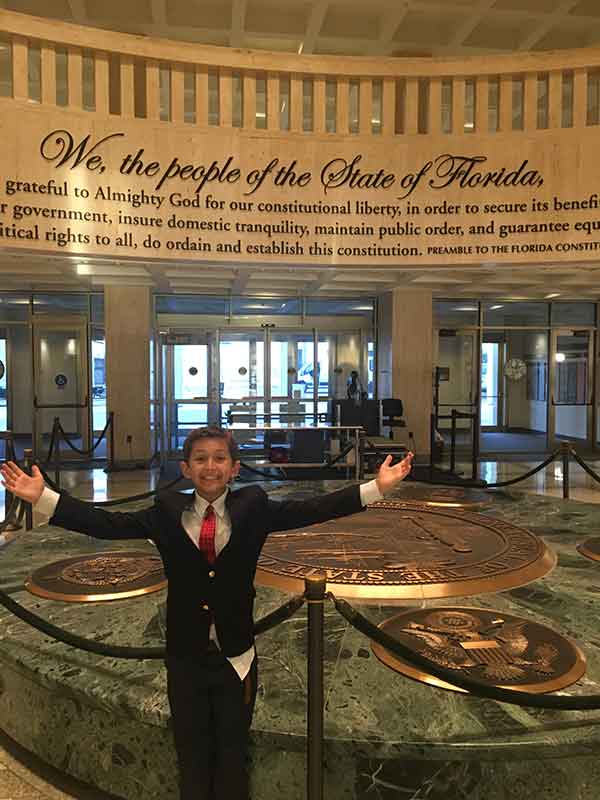