Drawing Conclusions Based on Superficial Information 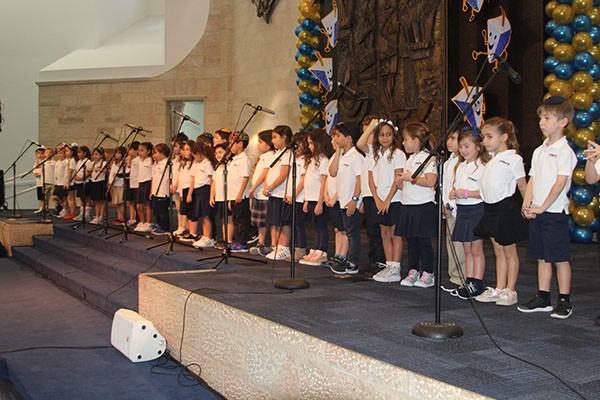 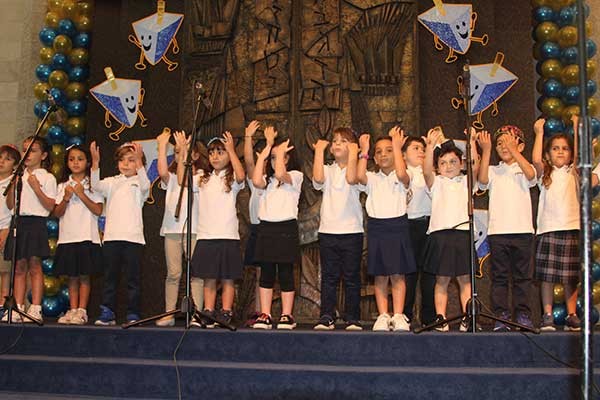 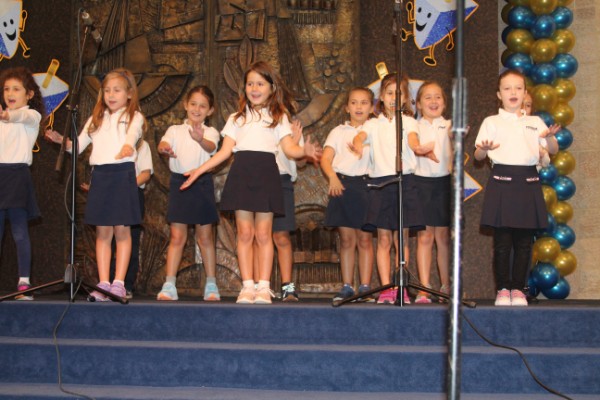 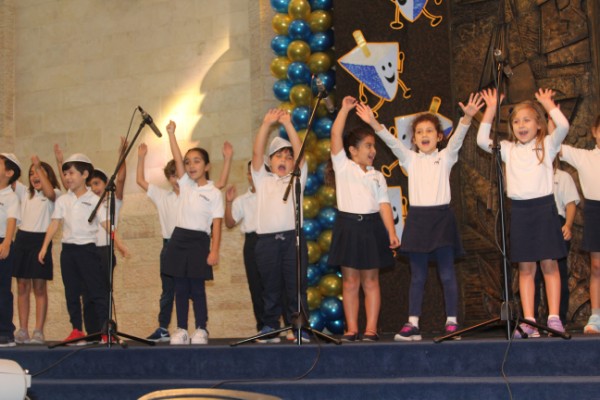 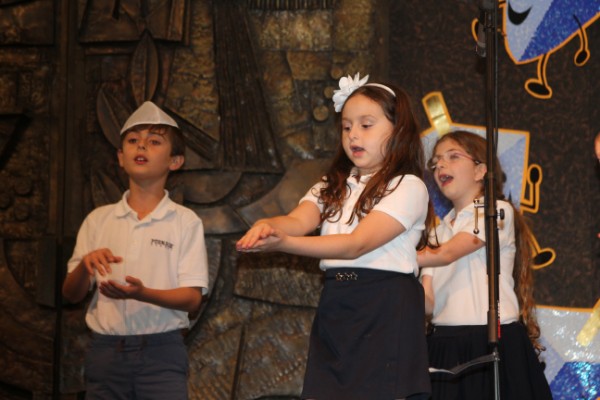 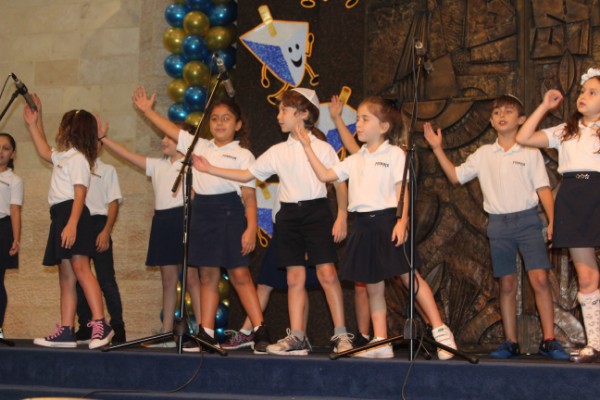 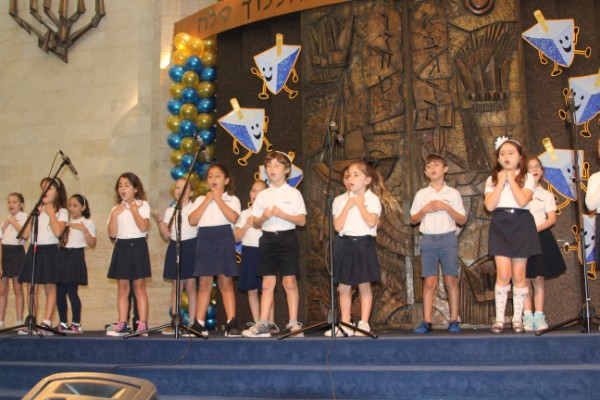 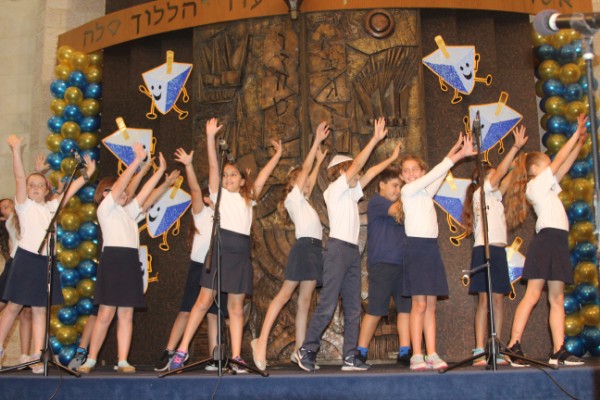 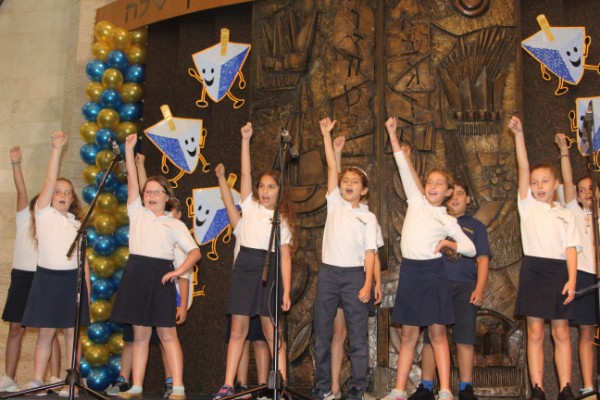 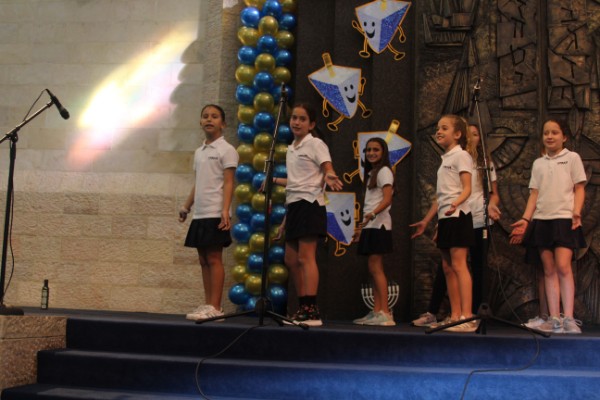 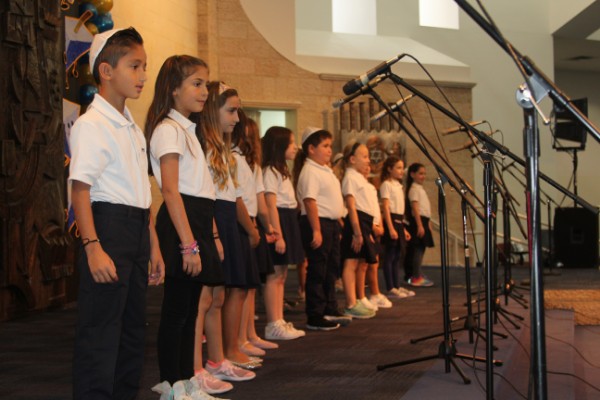 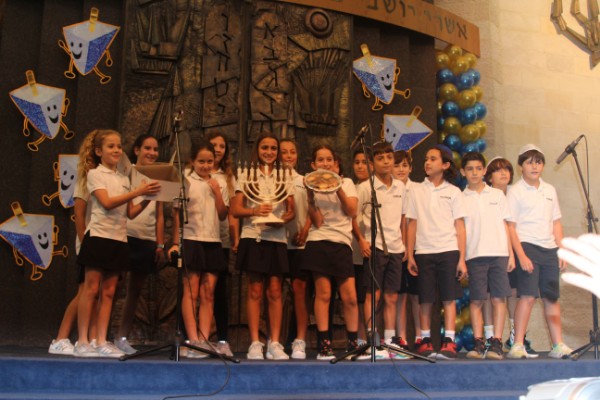 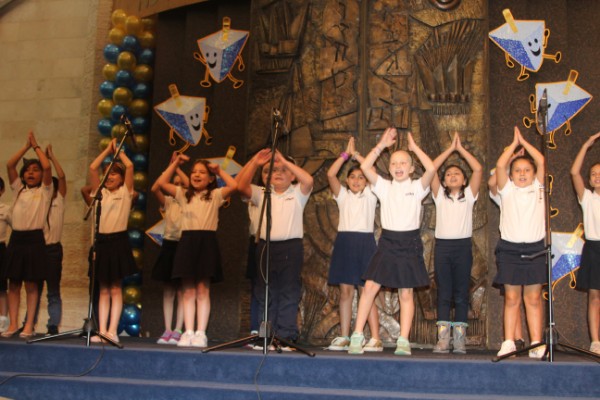 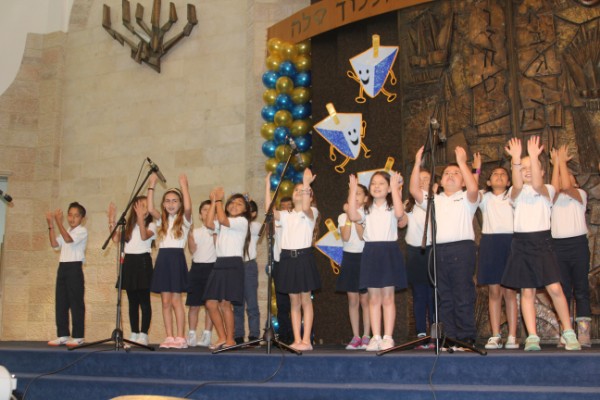 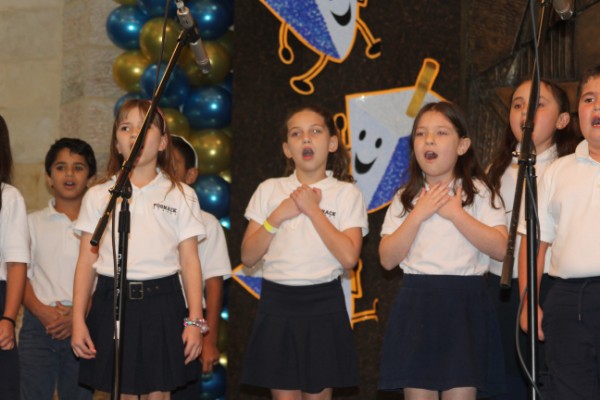 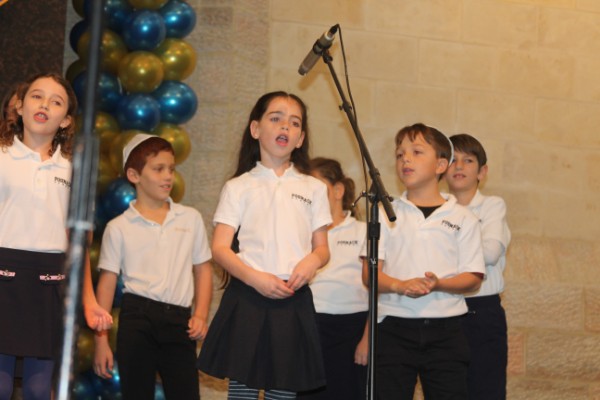 The drama and tension that has been building over the last couple of weeks are finally resolved in this week’s Torah reading, פרשת ויגש. Yosef ends his charade when he dramatically reveals himself to his brothers. We experience their shock and we cry along with the brothers at their reunion. We then understand that the entire rouse was calculated for the benefit of his brothers, to bring them to a full and complete state of תשובה, repentance.

A number of questions arise. What caused Yosef’s brothers to treat him so cruelly 22 years ago? Furthermore, after all of their previous interactions and dialogue with Yosef, why didn’t the brothers recognize Yosef as he had recognized them? Finally, when Yosef reveals himself as their brother why were they in such a great state of confusion? Torah testifies, “But his brothers could not answer him because they were confused/bewildered in front of him.”

To understand the answer to these questions we have to explore the causes of the poor relationship the brothers had with Yosef. The Torah provides all the necessary clues. He was his father’s favorite and flaunted that relationship. On top of that Yosef was not just a brat tattling on his older brothers. He was narcissistic and arrogant. Telling them and his father his dreams was the last straw. Both the manifest and latent content of his dreams clearly indicted to his brothers that Yosef was a megalomaniac.

The brothers had one overarching concern and objective, to build the nation of Israel. This achievement was their life’s mission. This goal rested upon their shoulders as the natural outcome of God’s original promise to their great-grandfather, Abraham, transferred to their grandfather, Yitzchak, and then passed on to their father, Yaakov. Now it was their responsibility to bring this nation to fruition and fulfill God’s word.

In their judgment, although Yosef had not committed any crime, a personality like Yosef’s could play no role in the establishment of the nation of Israel. In fact, including him would be detrimental to bringing about God’s will. Disastrous results would ensue if Yosef was included in this process. Yosef, in their determination, was unworthy to participate in building the nation of Israel. They devised a way to permanently remove him from the scene. Rather than kill him as they first planned, they relied on the advice of their brother Yehuda. Instead, they decided to sell him as a slave and be done with him forever.

In truth, however, it was the brothers who made a serious miscalculation. Their error stemmed from a flaw that we are all subject too as well. Based upon superficial observations of Yosef’s behavior and character traits, the kind often exhibited by an immature yet precocious 17-year-old, the brothers concluded they demonstrated and comprised the sum total of Yosef’s essence. That’s all he is and all he ever will be. He will never amount to anything, certainly nothing positive. The Midrash tells us that when the brothers first came to Egypt, they searched for Yosef. They were willing to pay whatever amount of ransom was demanded by his captors. Where did they look? They looked for him in brothels, saloons, and on “skid row.”

So convinced were the brothers about Yosef, that they entertained no hope for him ever doing anything positive or beneficial with his life. Unfortunately, how many people have we also miss judged in the same way? How many people have we written off; he or she will never amount to anything. We make these superficial assessments not only based on brief encounters but also even after longer lasting relationships. We pigeon-hole a person in our minds and carry that image around with us. No wonder shock, surprise, and bewilderment, literal speechlessness, overcame the brothers when the viceroy of Egypt, second in command of the Egyptian empire, was none other than their brother, Yosef. They never imagined nor appreciated Yosef’s true intellectual conviction and ability to harness unruly parts of his nature. The brothers could not entertain the possibility of such an unlikely outcome.

This lesson, not to judge a person based on superficial observations, is fundamental for each of us to keep in mind. It can severely compromise and interfere with all of our human interactions. Perhaps it is nowhere more significant than in the student-teacher relationship. Rather than slip into the mistake of the brothers, educators must constantly take the approach and attitude of Yaakov. How many times have I heard colleagues remark about the success and accomplishments of a former “I knew she or he could do it. It was just a matter of maturing and overcoming certain personal obstacles.”

Yaakov challenged Yosef about his interpretation of his dreams, pointing out to him a serious question and oversight in his interpretation; yet at the same time the Torah tells us, “…but his father kept the matter in mind.” Yaakov never discounted Yosef’s potential. More importantly, Yaakov never gave up on Yosef’s ability to mature by working on his own personality flaws. Then Yosef could and perhaps would play a significant role in building the nation of Israel.

Out of Yosef’s love for his brothers and his desire to be part of God’s master plan, he creates this elaborate scheme of deception. Just as he had to work on his flaws, he was concerned to assist his brothers in overcoming their flaws. The nation of Israel could not be built out of people who judged others superficially. Just as Yosef had to be cured of his flaws, enduring and then learning from all of the ups and downs he experienced in Egypt, so too the brothers had to learn from and change their attitude, behavior, and judgment. Reflecting on the experiences Yosef subjected his brothers, they too now became fit for their crowning achievement. Finally all together, not just physically but intellectually, emotionally and spiritually, the 12 brothers could go forward in fulfilling God’s will to establish the nation of Israel.