Lower School STEM Students Learn about Landing on the Moon 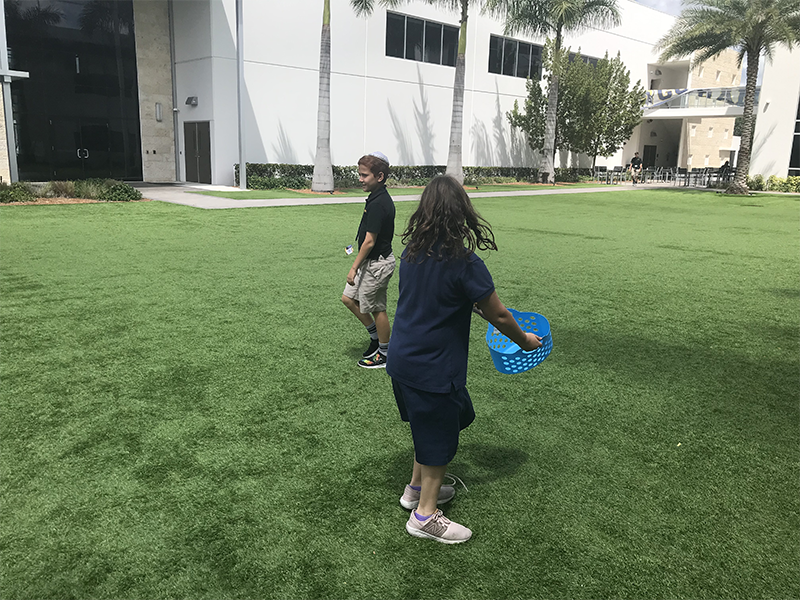 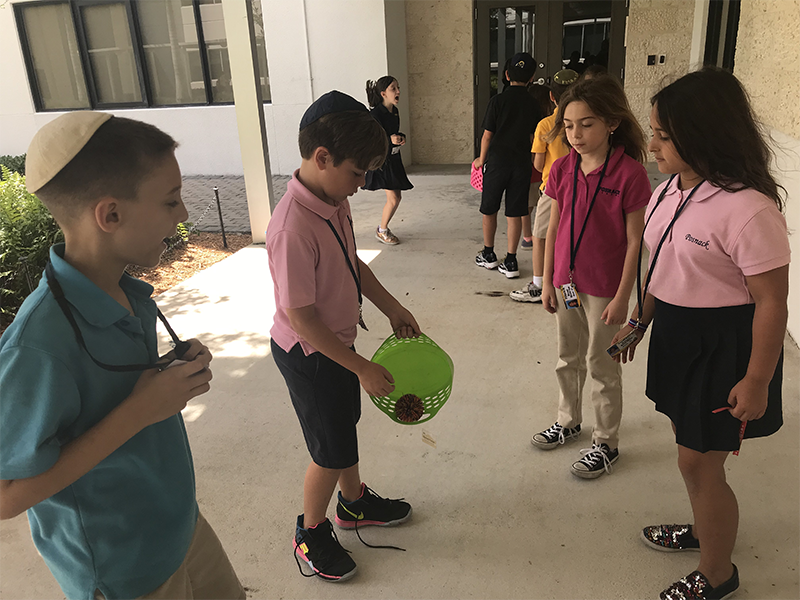 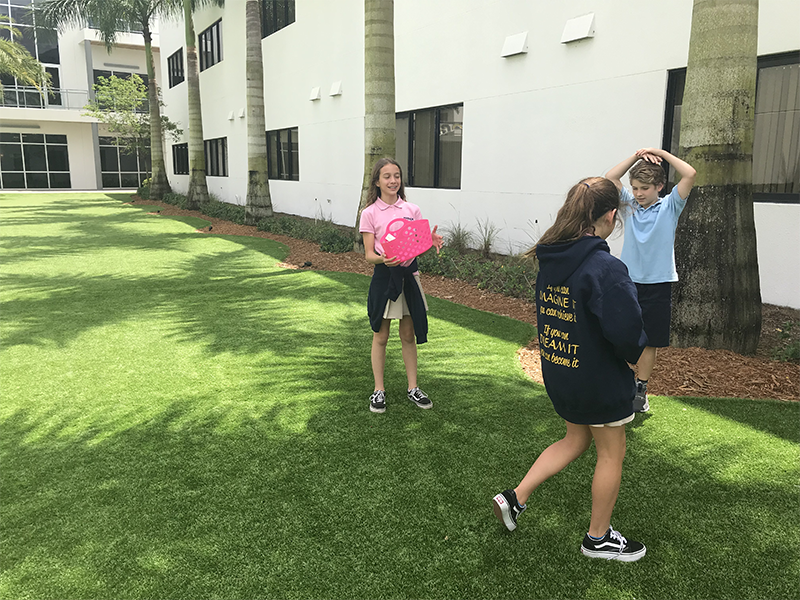 In anticipation of the landing of the Israeli space probe Beresheet, 3rd, 4th, and 5th Grade students participated in a simulation to show how difficult it is for Israeli engineers to accurately land Beresheet on the moon. Students started by trying to throw a ball in a basket while they were moving around the basket. Next, they had to attempt the same task while the person holding the basket was also rotating. Last, they had to attempt to throw the ball in the basket while rotating and revolving around the basket. In class, the students discussed how a simple task became more and more difficult as numerous variables had to be considered.